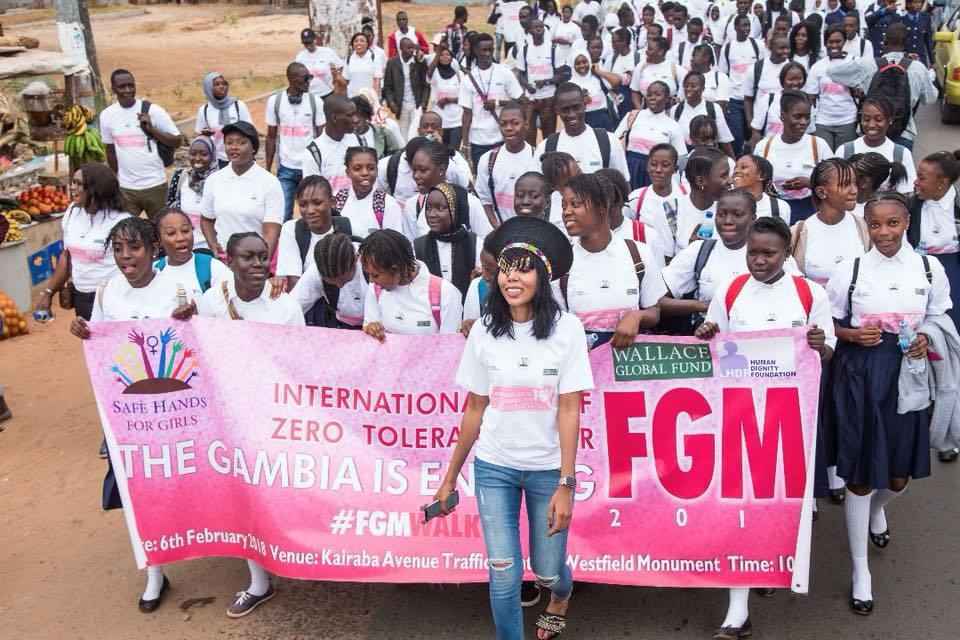 Help us End FGM and Child Marriage in Africa

We are fundraising to help end violence against girls.

When I started Safe Hands for Girls a six years ago, I never thought we would go ahead and accomplish so much together. Over the past 6 years, Safe Hands for Girls has directly reached hundreds of thousands of women and girls across the continent of Africa and millions more with our advocacy. With your support, we have been able to change laws, change mindsets and work with religious leaders to bring about concrete change in communities.

Today, we are asking you to stand with us one more time to deliver on The Dakar Declaration. We organized the first Africa Led Summit against FGM and Child Marriage in Dakar, Senegal from June 16th, 2019 to June 18th 2019. We brought together religious leaders, activists, survivors, law makers and government agencies throughout the continent to ensure that we are ending FGM by 2030.

With the historic outcome of the summit, we want to build on the momentum by creating real impact and providing direct services to women and girls. This requires a lot of resources.

We are asking you to stand with us today by donating and sharing this campaign widely.